about us our projects

SnapMail was developed by Eric Harris-Braun and Asher King in 1990 and it has been providing cross-platform, peer-to-peer messaging for the three decades since. Lighningrod Labs is now updating SnapMail using Holochain infrastructure for the next three.

A playground for group self-awareness (awhereness?) on Holochain

Groups, especially remote colaborative groups, often lack contextual information about collaborators that makes working together harder. Co-locating oneself across a number of spaces in the context of a group (or groups) provides an important avenue for improving both sense-making and working together. Where provides a generalized grammar for creating shared maps for groups to see the emergent "whereness" of each other across those them, as well as the grammatics to self-evolved these spaces and how to represent "location" in them.

Read more in Eric's blog post about Where and explore the details in Where's GitHub repo. 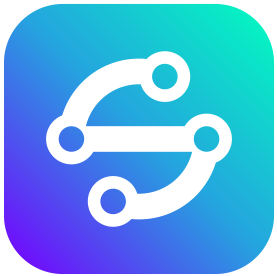 Library for real-time collaboration on Holochain

Real-time simultanous editing of documents is perhaps the most important addition of the modern web. It's what makes Google Docs, Miro, and HackMD so much more productive and valuable to use than any singleplayer version of a similar app. Syn makes it indulgently easy for developers to build collaborative apps on Holochain. The Syn library and zomes do all the heavy lifiting.

Read more in Eric's blog post about Syn and explore the details in Syn's GitHub repo. 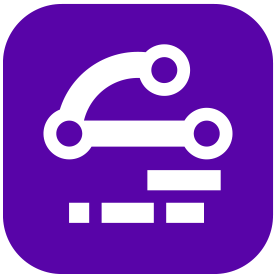 This is the beginning of a HackMD clone built on Holochain using the Syn library.

Built on the Holochain REA Framework, this app intents to provide an simple and clear end-user experience for creating REA plans, and using them to record economic events. Read more about REA on the Value Flows website.

Explore the details in the REA PlaySpace GitHub repo.

Started by Eric and Will Harris-Braun, Lightningrod Labs brings together a band of code-monkeys, designers, and others to build the soil and play in the garden of the emerging Holochain ecosystem. 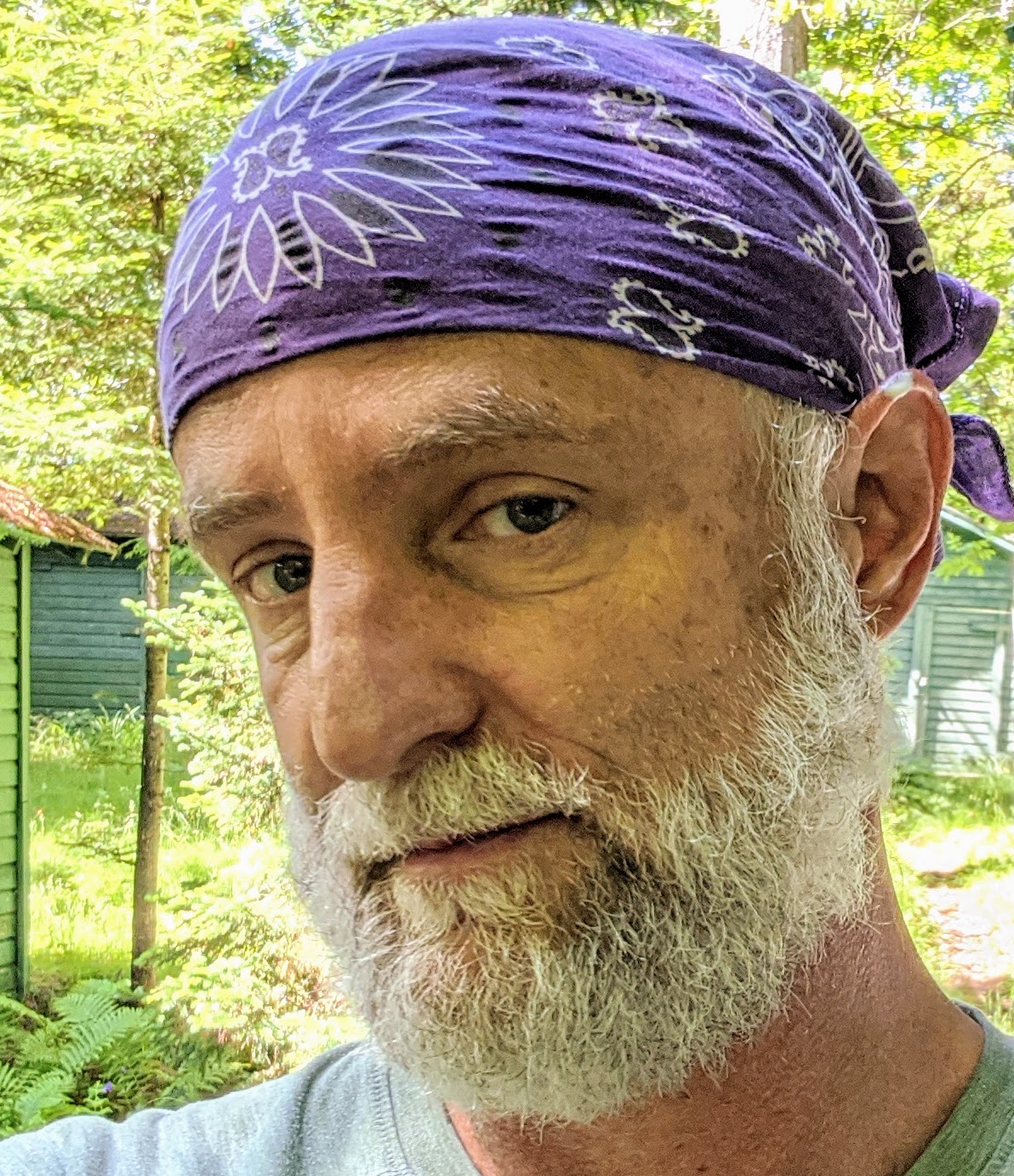 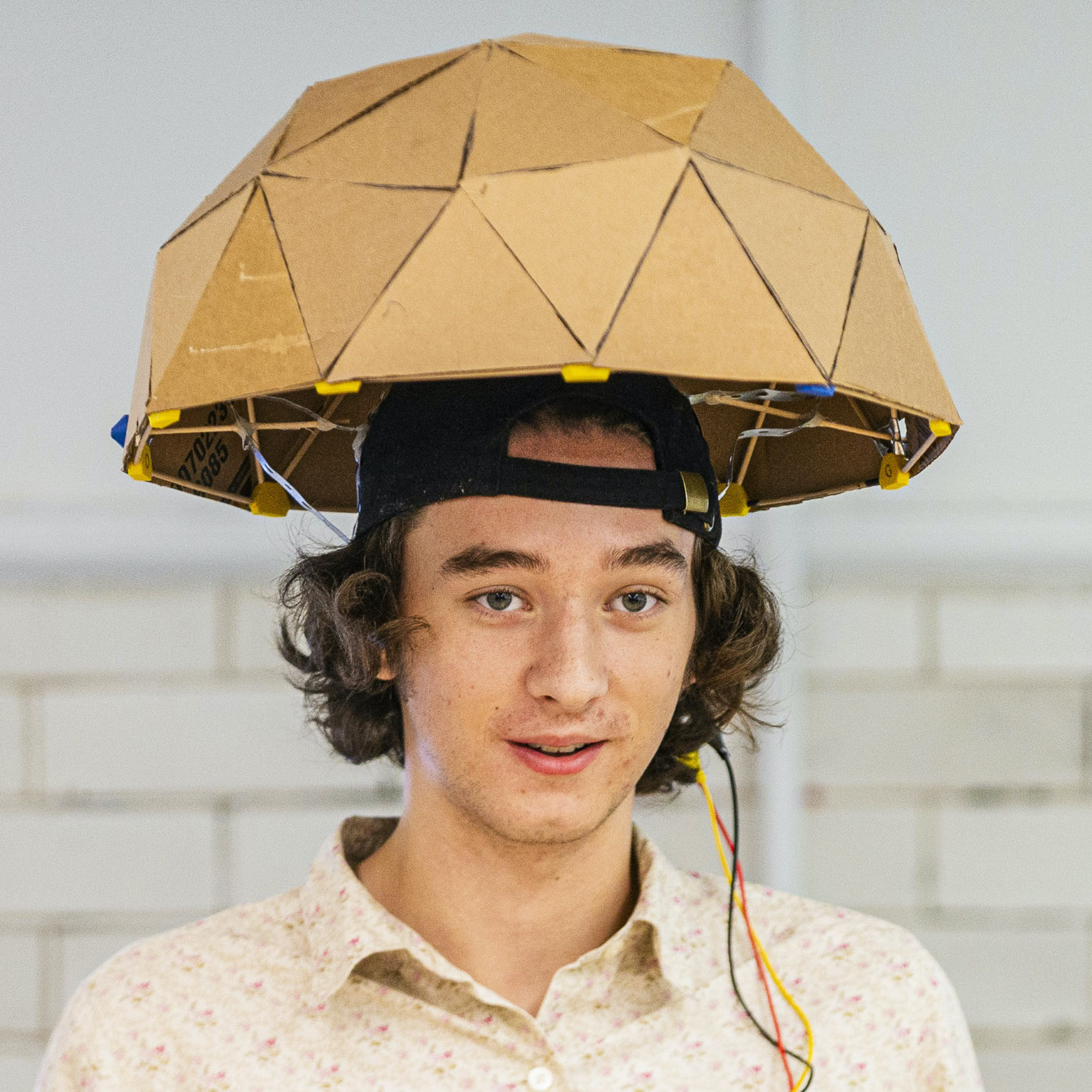 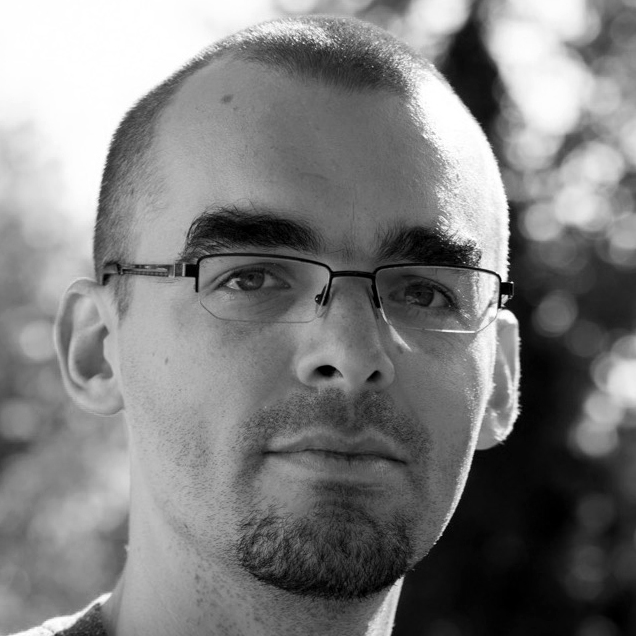 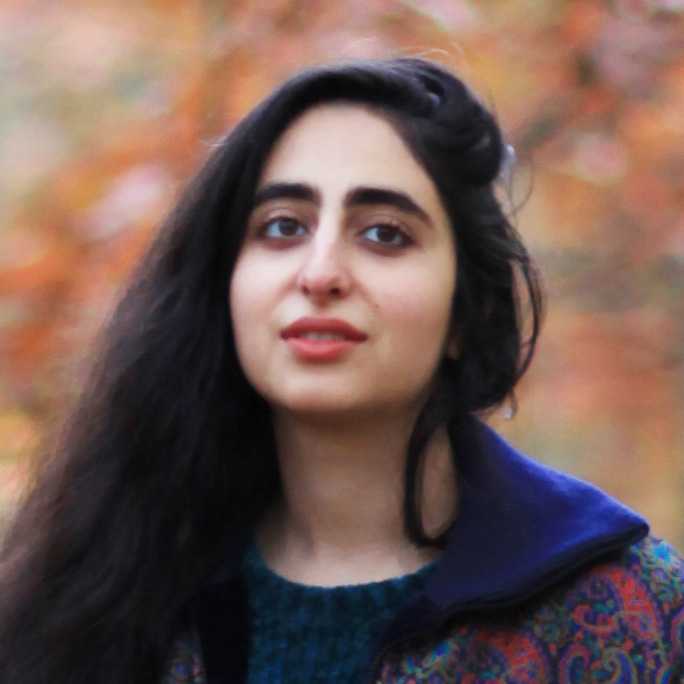 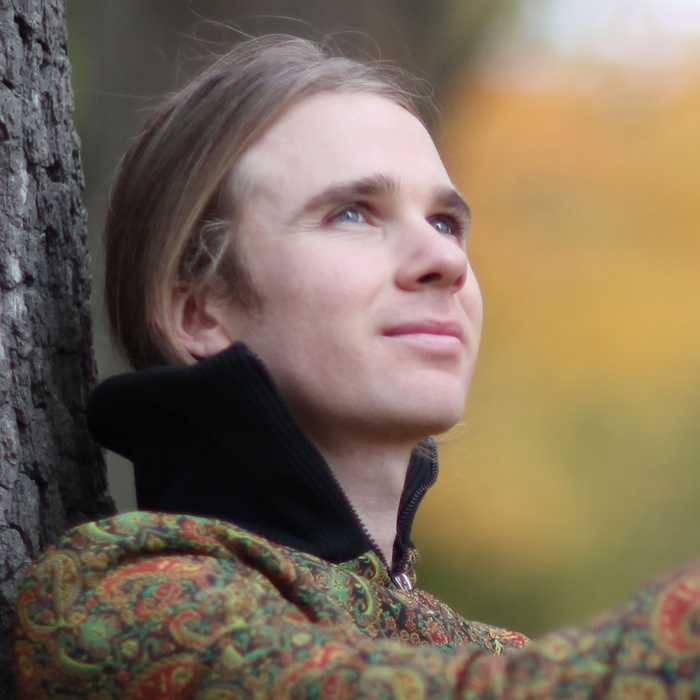 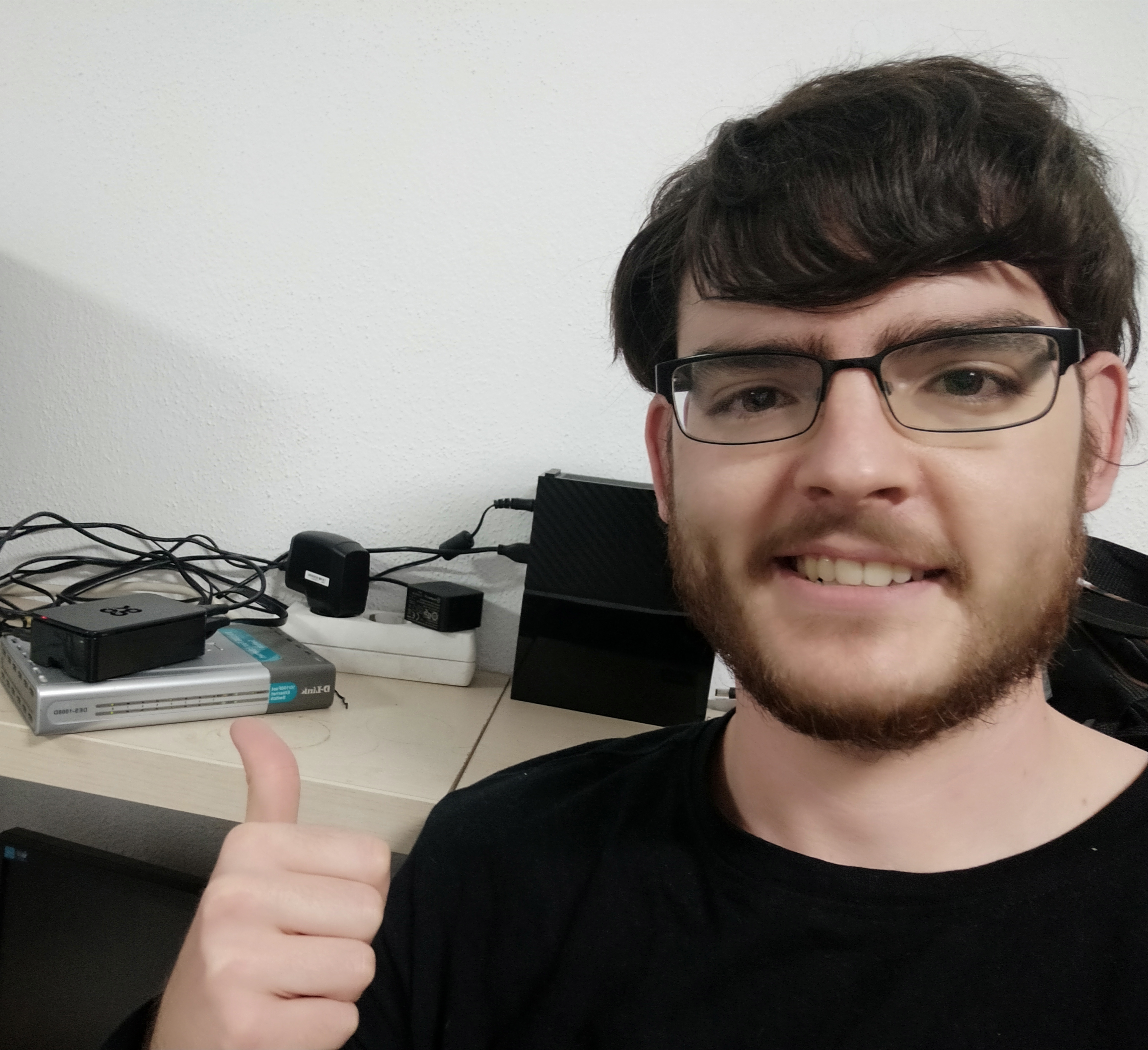 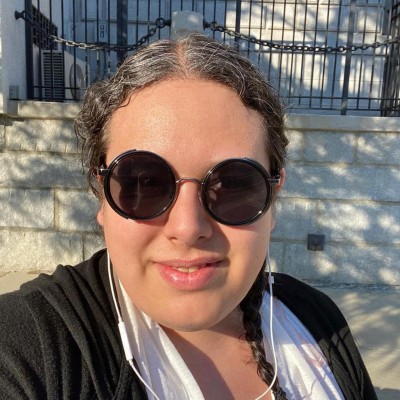